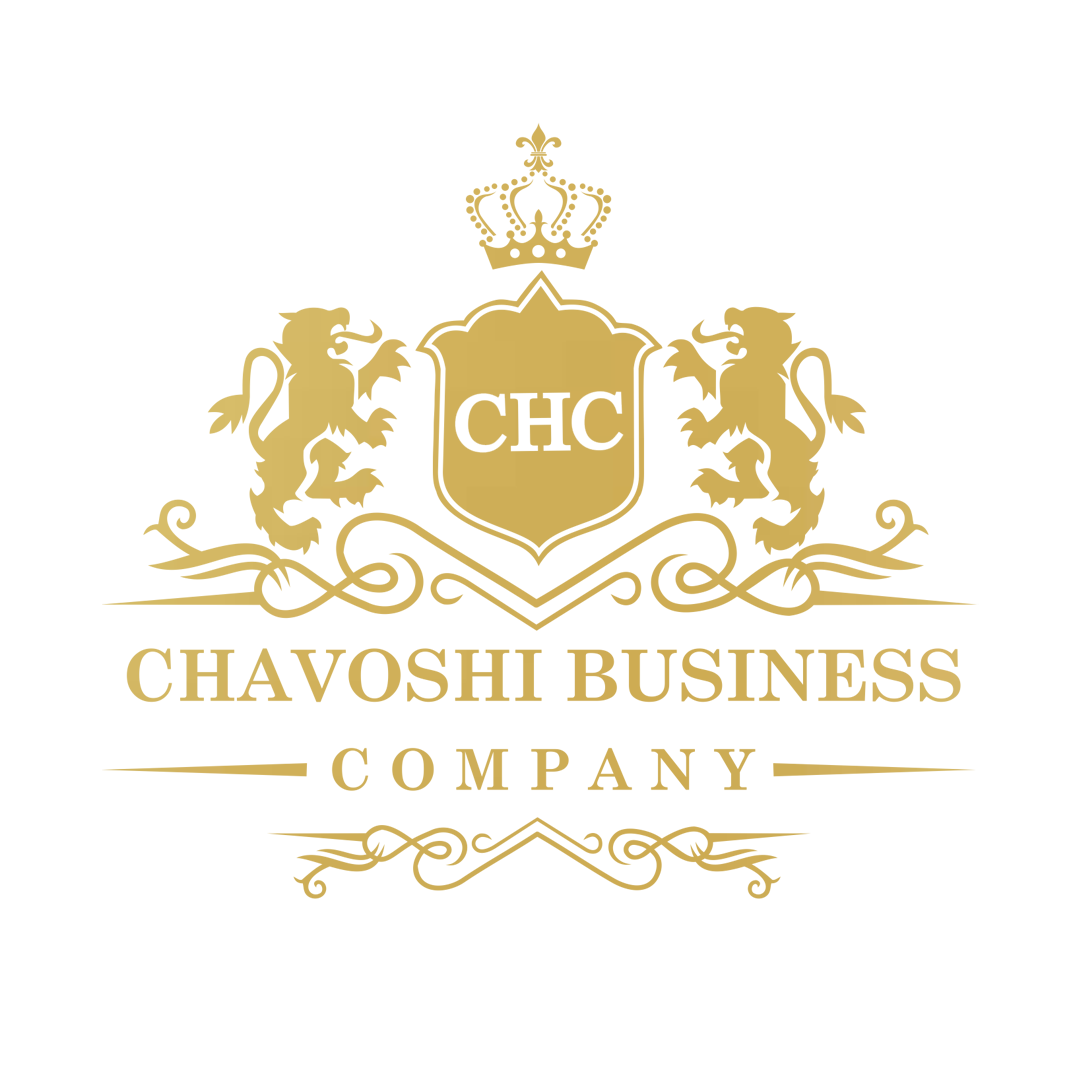 Interior and exterior design with marble 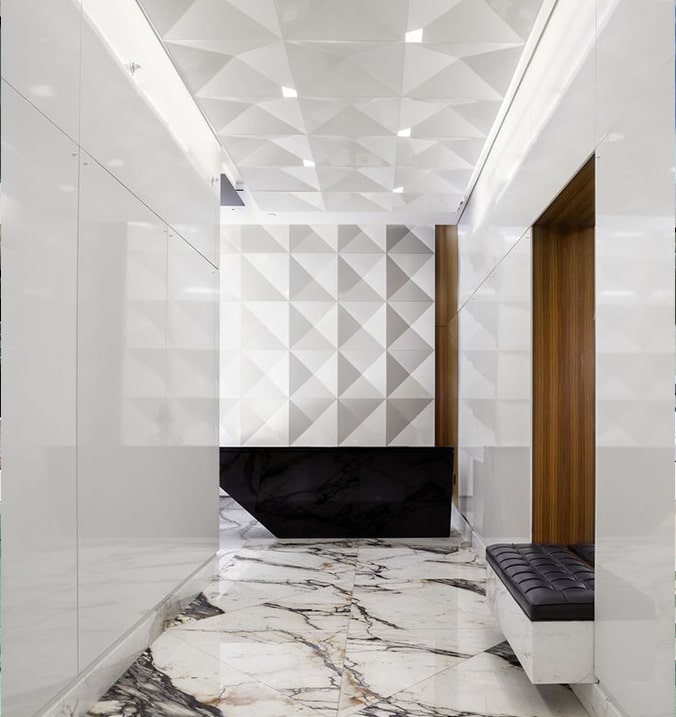 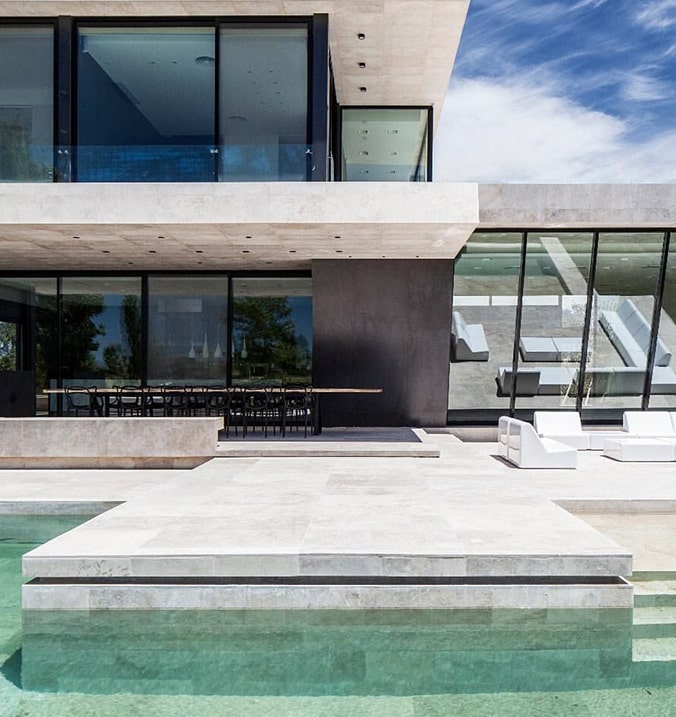 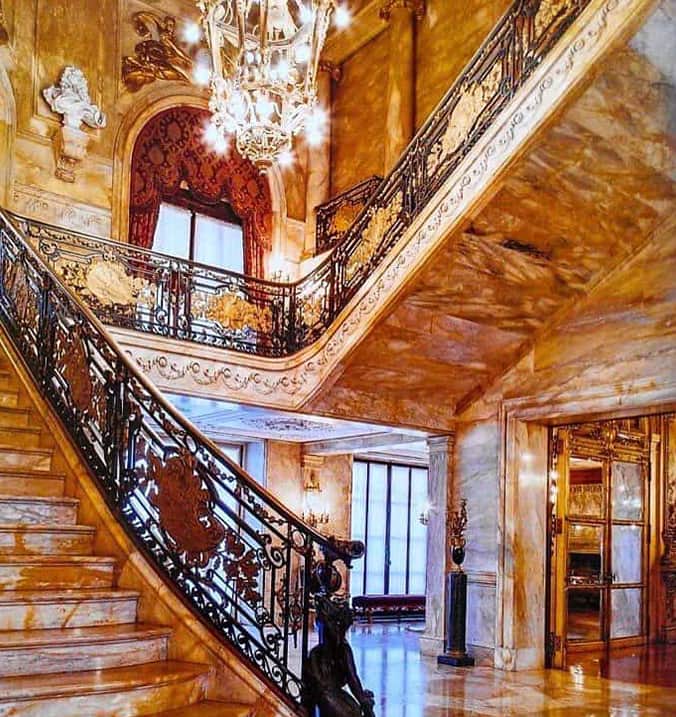 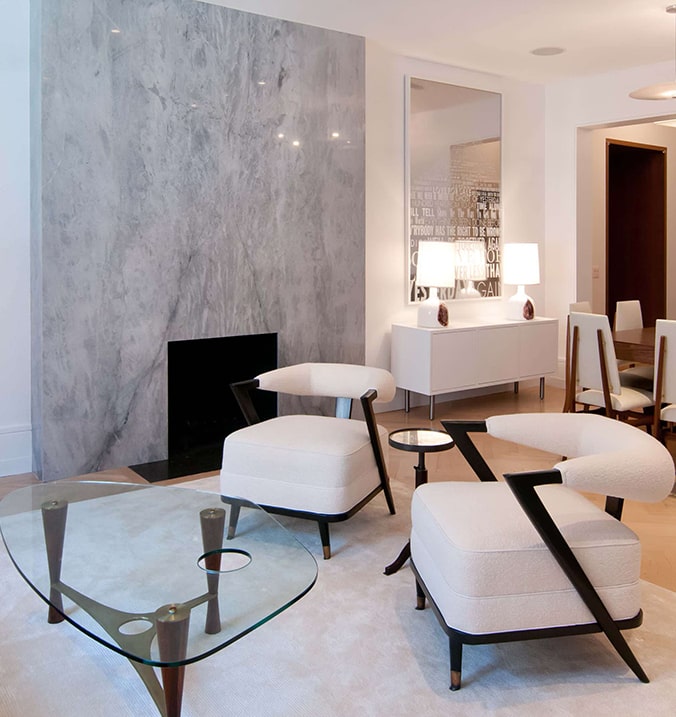 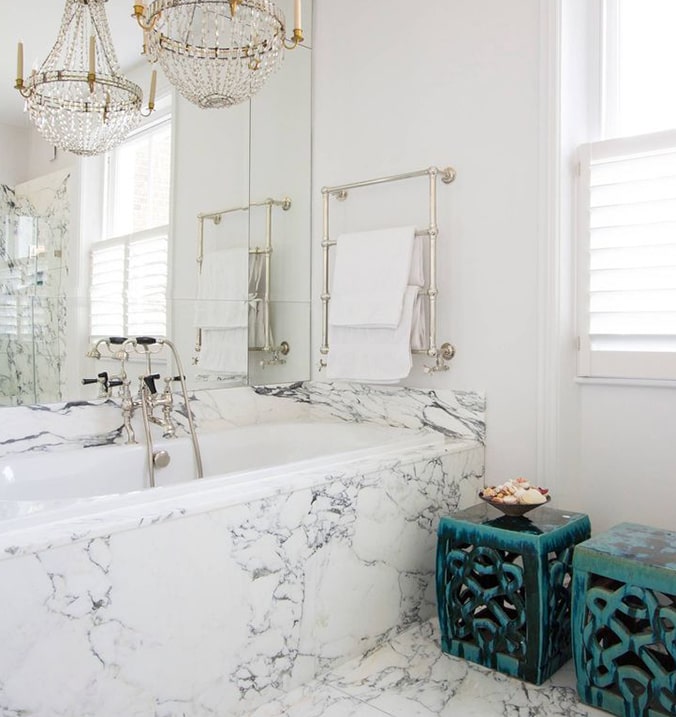 Marble is classified as a metamorphic stone; In this way, over time and under pressure and heat, the texture and structure of limestone change, crystallize again and form a large, rough and streaked calcite.

Marble is a type of metamorphic rock based on calcium carbonate, which is composed of calcite, dolomite and crystals. This stone has waves with different designs and often in various and beautiful colors.

Slab rock is a relatively large stone whose size is usually larger than 120 cm on each side. To produce slab stone, large raw stones called cubes are used. The thickness of each slab leaf is about 2 cm. All stones including marble, marble, travertine and granite can be produced in the form of slabs..

The cost of processing slab stone production is relatively twice the cost of producing longitudinal (tile) stones. The presence of this factor along with the naturalness as well as the eye-catching and unique appearance of large slab stone makes it more expensive than tile..

Travertine is a type of limestone left over from the mineral water deposits of caves or hot springs, which is seen as a relatively large area. Travertine has a band-like texture created by the presence of iron compounds and other impurities. Travertine can be cut into two forms, wavy and undulating, each of which gives a special beauty to the stone.

Porcelain (crystal) is mainly composed of two minerals, wollastonite and calcite. These types of rocks are limestone masses that have recrystallized due to internal factors, such as temperature and pressure, and their granulation is crystalline, which is visible to the naked eye; For this reason, it is called crystaland is considered as a metamorphic rock. Porcelain rocks vary in different parts of the earth in terms of metamorphism and chemical composition. Porcelain stone often has large crystals. These coarse crystals distinguish porcelain from sedimentary carbonate rocks. The use of porcelain stone for the use of facades and outdoor spaces is completely technical and correct.

The company operates in various fields, including the export of various building stones, such as crystal,onyx,marble, granite, and travertine. It should be noted that one of the features of this company is the preparation of the mentioned stones’ samples in different dimensions and numbers, with the best quality in the world class, and in completely principled and safe packaging.

Follow us and use the following social media platforms to get in contact with us
and to share your passion for the brand, products and services of Chavoshi Business